Sakura Kokumai: Primed To Be An Olympic Champion — The Bledsoe Show #117 Sakura Kokumai is training to become a karate World Champion and to represent USA in the 2020 Tokyo Olympics.

Sakura started karate in Honolulu, Hawaii when she was 8 years old. She started competing internationally at 14, and represented the Jr. USA Karate Team for four years, winning the Jr. Pan American Championships 4 years in a row.

Sakura is currently ranked number 5 in the world! Most recently she won Bronze at the World Championships held in Paris, France, Bronze at the Combat Games in St. Petersburg, Russia, and Gold at the Pan American Olympic festival.

In this episode, we talk about Sakura’s mindset, specifically the night before a tournament and walking into a tournament, the differences in feelings  between winning as a 14 years old and having to win now, different Karate styles and all the meanings behind the kicks and movements and the story behind each one, her rituals to create a presence in martial arts, and much more.

Vuori Clothing provides a new perspective for athletic clothing. Vuori is built to move and sweat in, designed for an active lifestyle. Use code: BLEDSOE25 for 25% OFF your order. 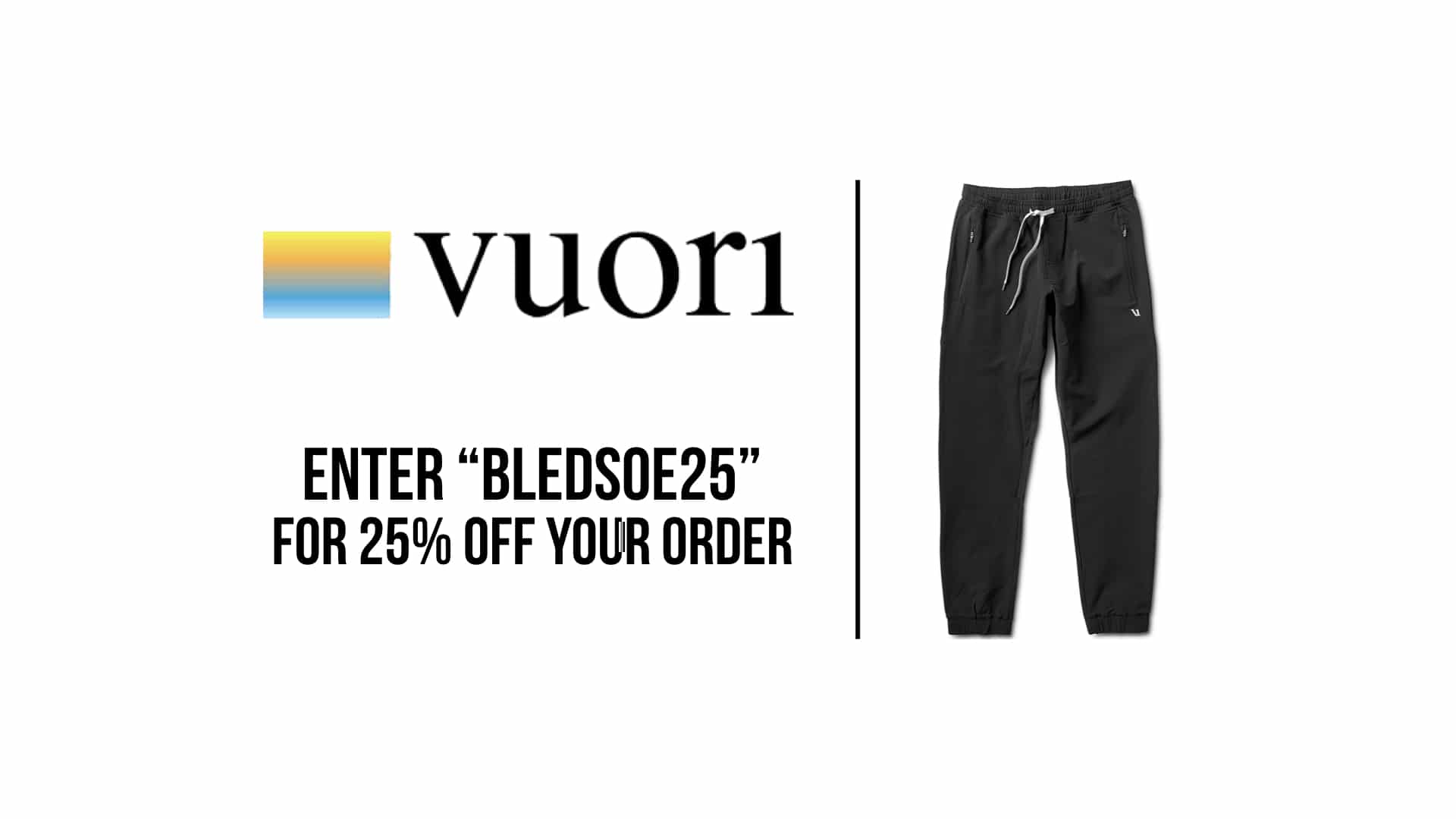 Worth the Fight with Matt Simpson

We got Matt Simpson on today. I'm excited to chat so wild time we're living in right now, wild, wild time and a transformational coach. He's the author of Worth The Fight, podcaster, and he says your service work...